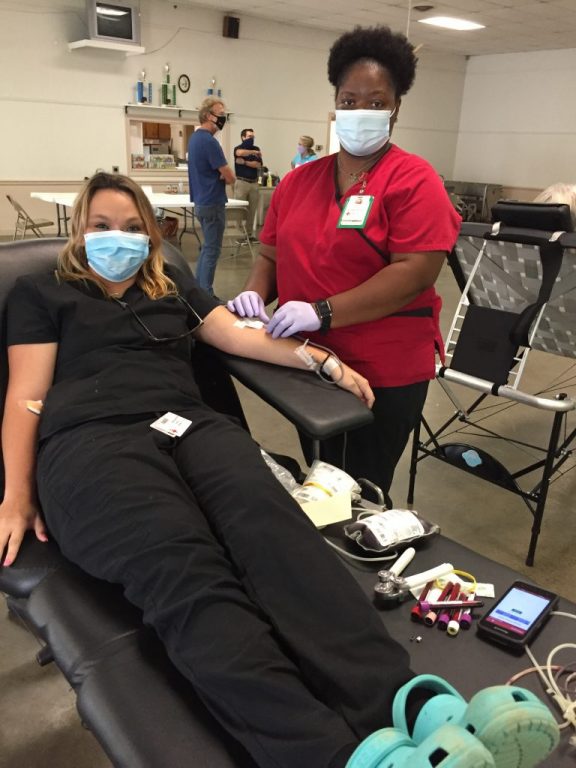 The Mathews community blood drive, held on Sept. 15 at the Piankatank Ruritan Club, resulted in the collection of 63 units, seven shy of the drive’s goal of 70 pints, according to Red Cross volunteer Nan Cross.

A total of 71 potential donors participated. Nine were deferred and two could not complete their donations. Three of the donors completed double red donations. The September drive was sponsored by the Mathews Family YMCA.

The next Mathews blood drive will be held on ...