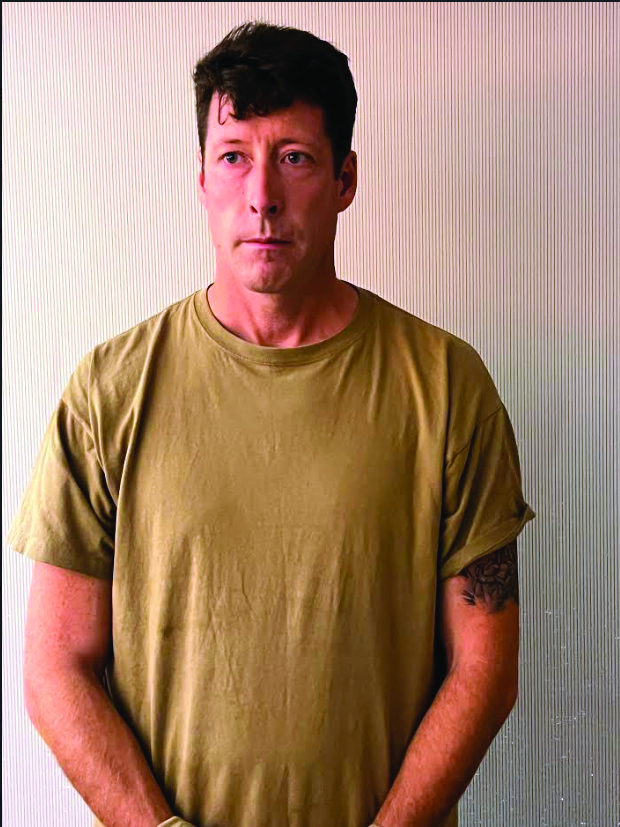 A 44-year-old Alabama man was taken into custody Tuesday by Prince George County Police following an incident involving a report of a missing 17-year-old female from a residence in northern Gloucester County, according to the Gloucester County Sheriff’s Office.

Damon Christopher Thomas, of Smith’s Station, Alabama, and an active-duty enlisted member of the U.S. Army, was arrested on charges of use of communications systems to facilitate certain offenses involving children; taking indecent liberties with children, and causing or encouraging acts rendering children delinquent, abused, etc. He was taken to Riverside Regional Jail in Prince George County, where he is being held without bond.

After an investigation led detectives to the Prince George County area, the juvenile was found to be uninjured, and her family was notified. She was placed in the custody of law enforcement to be returned home safely.

The case began shortly before 7 a.m. Tuesday, when the GCSO was called to a...