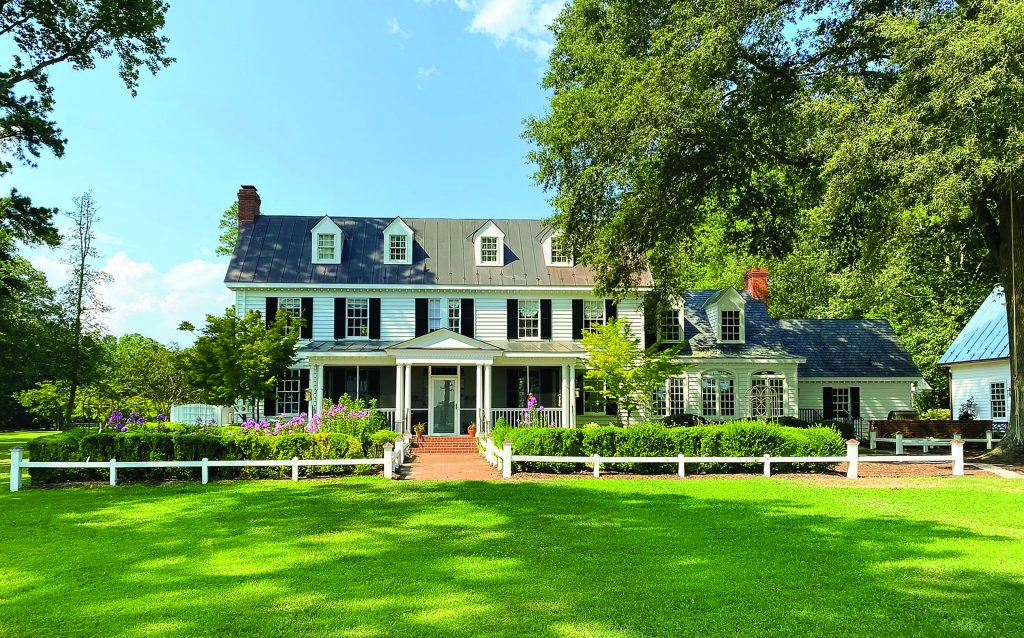 An all-Mathews tour is lined up for the local segment of Historic Garden Week in Virginia, with four homes to be opened on April 23 from 9:30 a.m.-5:30 p.m.

Ticket sales are online for morning and afternoon sessions, limited to 200 for each segment of the tour. To purchase tickets, which are $45, email Gloucester@vagardenweek.org. No tickets will be sold at tour homes, a release said.

The local tour is sponsored by the Garden Club of Gloucester. Christ Episcopal Church on Williams Wharf Road will serve as event headquarters.

Three of the tour homes are also located on Williams Wharf Road, and one is nearby in the Glebe section of Mathews. All four stand on banks of the East River and its tributaries.

Eastham, once known as Nottingham House, stood in the middle of Mathews Court House. It was slated to be torn down in 1954 but instead was purchased by local banker Joseph E. Healy and moved to a spot on the East River. The house is a three-story, two-over-two Greek revival-st...