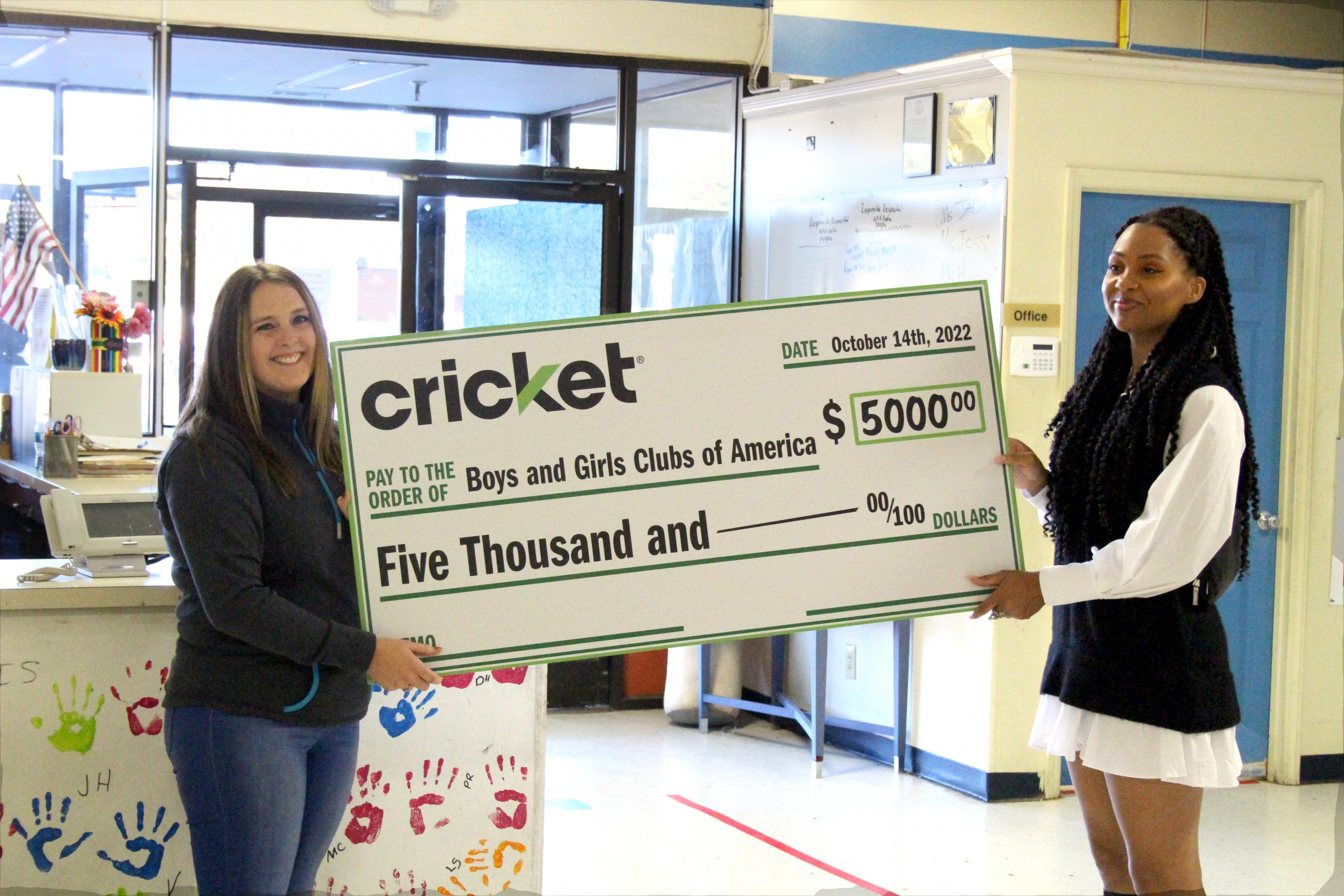 Gloucester native and popular Twitch streamer Jayla Thornton, aka Ninjayla, returned to Gloucester recently for the filming of a documentary by Enthusiast Gaming, sponsored by Cricket Wireless.

Thornton is a lifelong gamer and in 2018 started posting on Twitch, a livestreaming platform geared towards video game content, under the name Ninjayla. She has gained quite the following on Twitch with around 150,000 subscribers, which has allowed her to be a fulltime content creator since 2020.

The content Thornton is most known for are her streams of Apex Legends, a multiplayer battle royale hero/shooter game that was released in 2019. She said her content isn’t focused on the Esports side of Apex, but is more about the community of the game and entertaining her followers.

Recently, Thornton was approached by Enthusiast Gaming to be featured in one of two short documentaries to be published on YouTube, sponsored by Cricket Wireless. She was given the option to film anywhere she want...